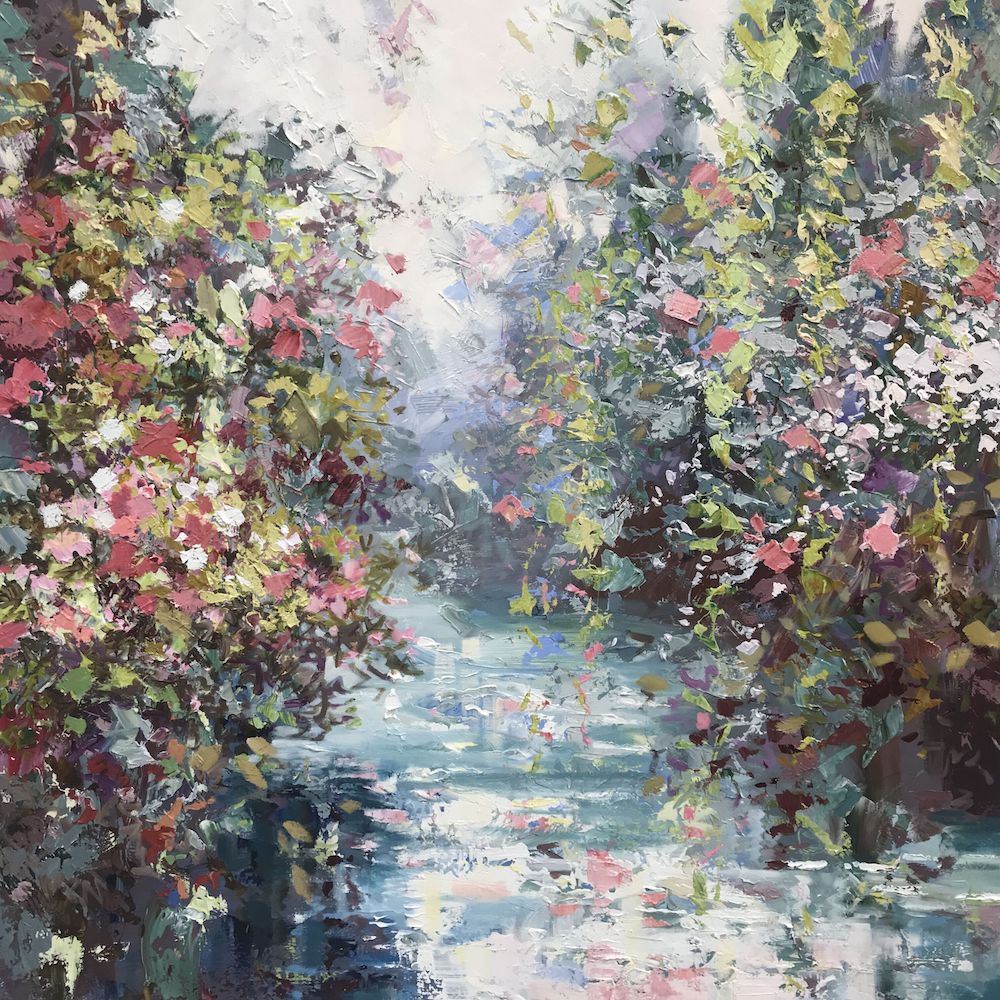 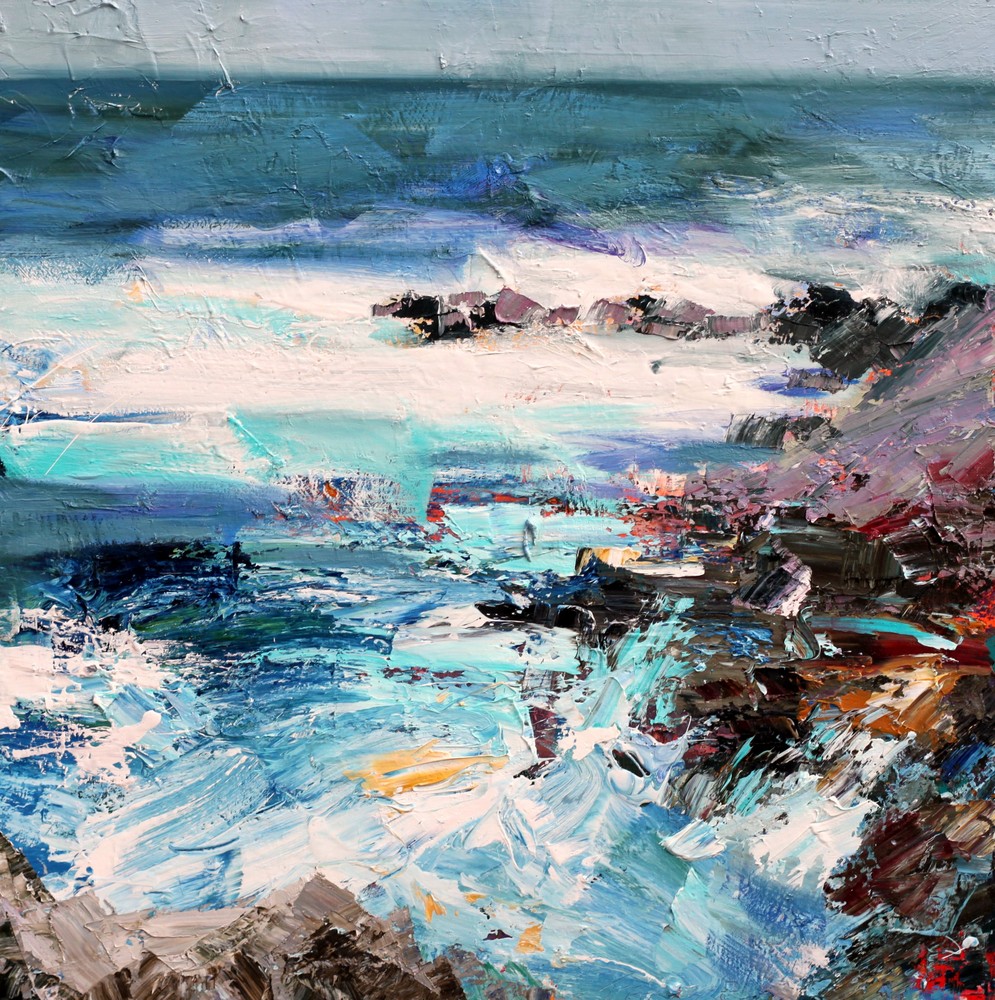 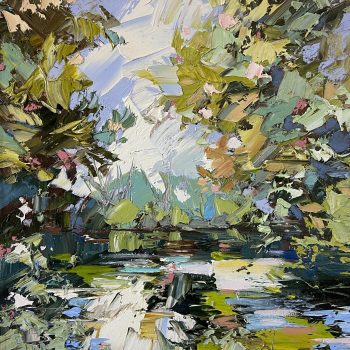 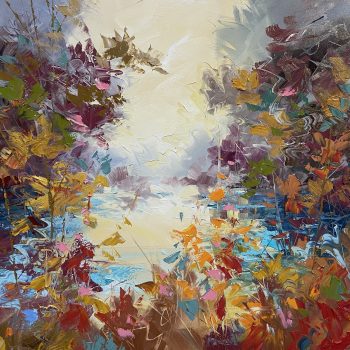 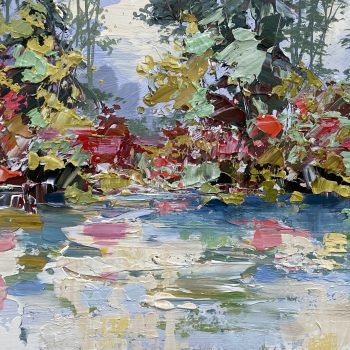 Two short videos of the BBC Countryfile episode on Hampshire Chalk Streams  shown on the 9th June 2019 on BBC1.
This episode featured the chalk streams of Hampshire and the people variously involved with them. The crew filmed Paul, with presenter Anita Rani, on the banks of the River Itchen, the inspiration for many of his paintings. Following this, the BBC team then went back to his studio to film him commencing a painting of that river view.